The two heritage buildings at Mayavati, the Main Building where Swami Vivekananda had stayed for 15 days as well as the Prabuddha Bharata Building, were inaugurated in two different programmes. One was an offline programme, and the other, online.

The offline programme was on 20 March 2022 in which around 160 devotees from the nearby Foorti village, Lohaghat, and Champawat participated. The District Magistrate, Sri Vinit Tomar, was the Chief Guest. Swami Dhruveshananda and Swami Jnananishthananda were also special invitees from Almora and Shyamala Tal respectively. Swami Shuddhidananda, Adhyaksha, Advaita Ashrama, along with Sri Vinit Tomar, Swami Dhruveshananda, and Swami Jnananishthananda, lighted the lamp and opened the buildings. A new bus purchased to transport poor patients was also flagged off on this day.

On 27 March, there was an online programme connected with the inauguration of the restored buildings. In this online programme, Most Revered President Maharaj Srimat Swami Smarananandaji Maharaj, declared open the restored heritage buildings, the new Employees’ Quarter, and also the Prabuddha Bharata Archive was launched. 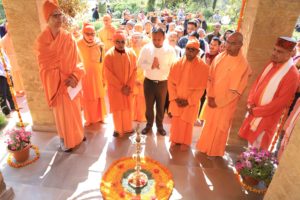 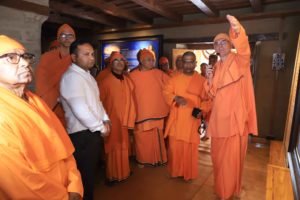 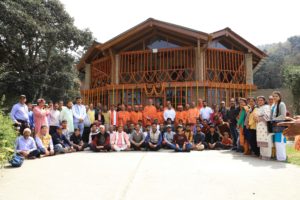 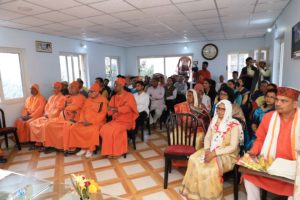 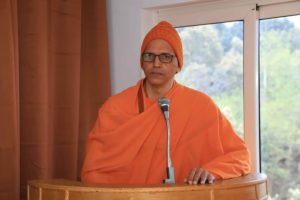 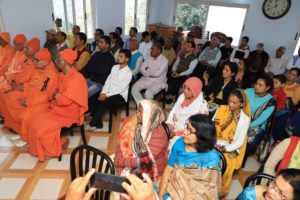 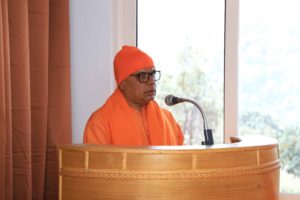 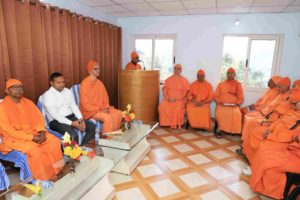 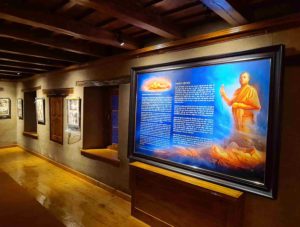 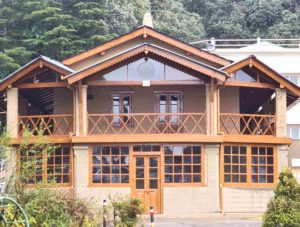 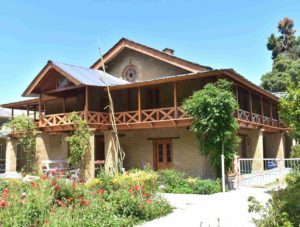 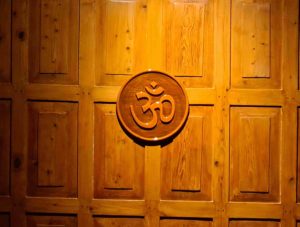 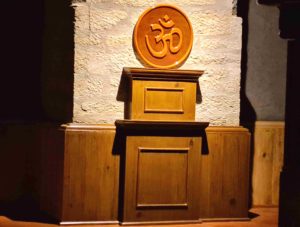 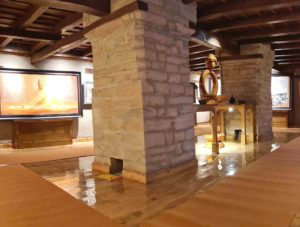 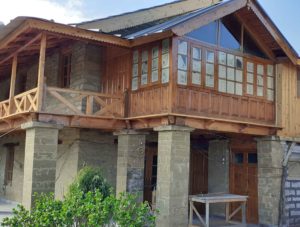 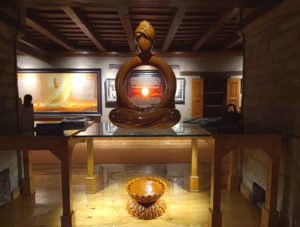