Swami Vivekananda laid great emphasis on ‘man-making’, implying that both men and woman should be endowed with virtues such as strength, fearlessness, faith in oneself and have a strong moral character thus making themselves fit to be called humans. This literature enables the human race to have a firm moral and spiritual foundation on which the edifice of life is built. 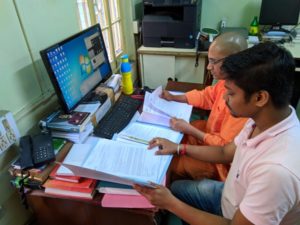 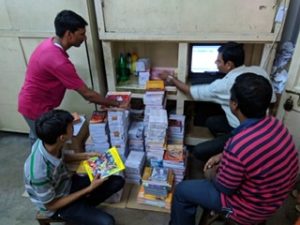 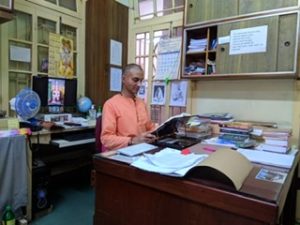 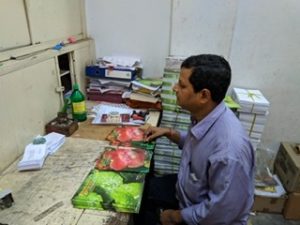 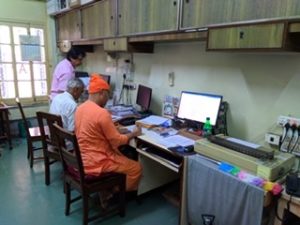 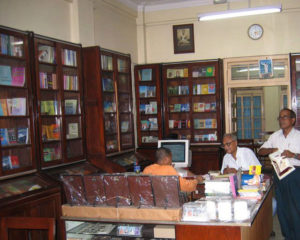 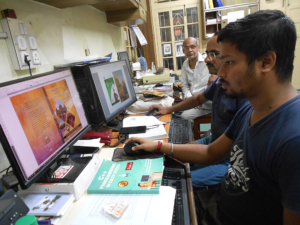 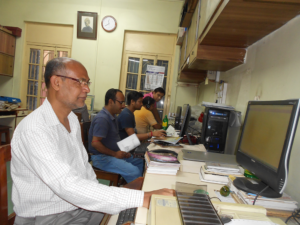 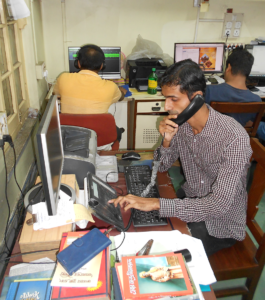 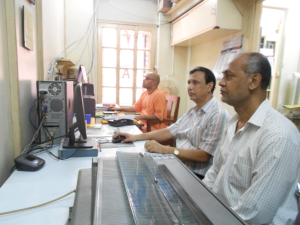 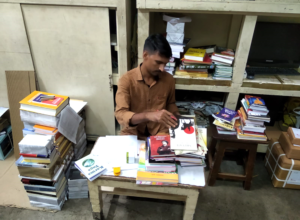 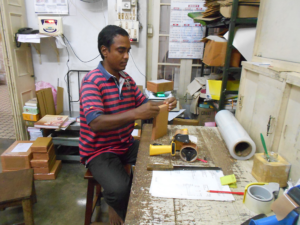 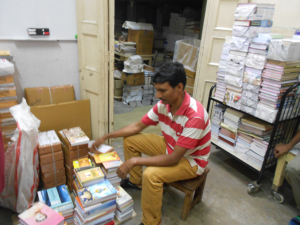 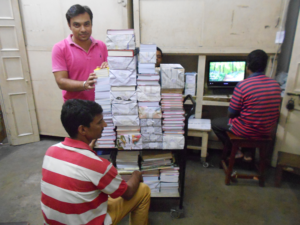 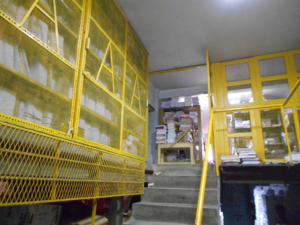 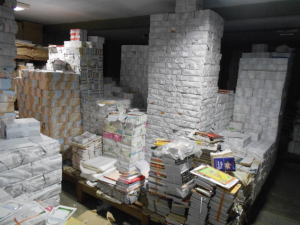 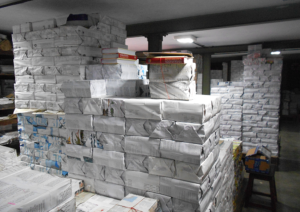 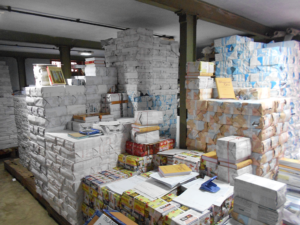 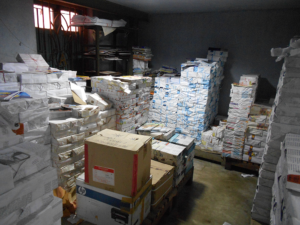 Publication and Printing of Prabuddha Bharata

Prabuddha Bharata, the English monthly journal founded at Swami Vivekananda’s behest in July 1896 was printed and published from Mayavati from March 1899 to 1922. With the improvements in printing technology and the need for timely despatch, it was felt wise to shift the printing to a modern city. Hence from 1923 onwards the printing and despatch of the Prabuddha Bharata are done from Kolkata, while the editorial section remained at Mayavati.

With the advent of digital technologies, the Ashrama has undertaken the publication of ebooks as well. Please see our ebooks site below: