You are aware that the construction work of Advaita Ashrama’s new building in Kolkata had commenced in the month of May 2022. In the last seven months, we have been able to finish the major part of piling work of both the wings (almost 90 %). The pile capping work for the “B” wing has also been completed. In short, the foundation work for “B” wing is almost done. Very soon the structure above the plinth level (for “B” wing) will be raised. 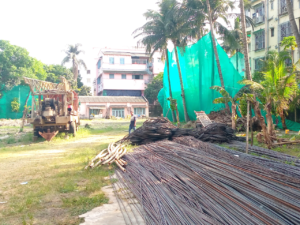 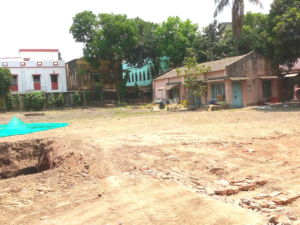 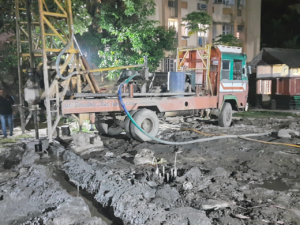 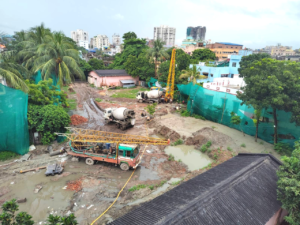 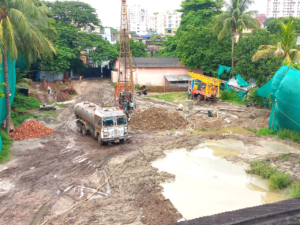 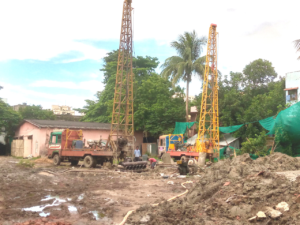 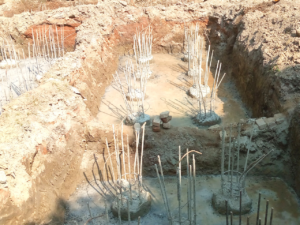 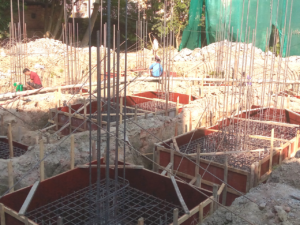 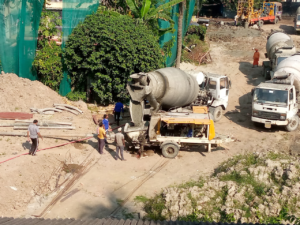 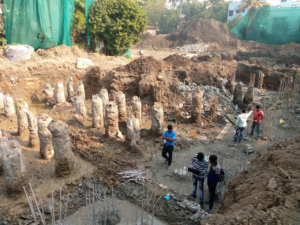 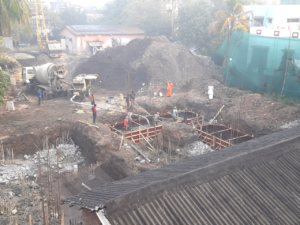 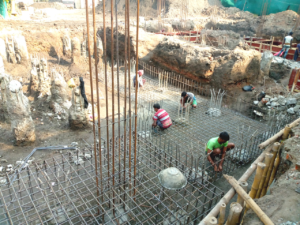 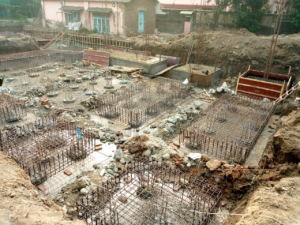 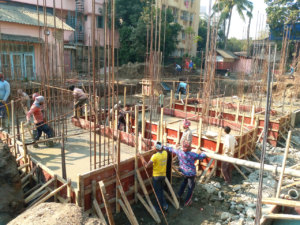 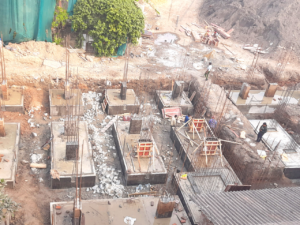 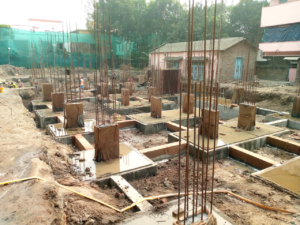 Till date we have spent Rs. 4,17,97,044.00 (Rupees four crore seventeen lakh ninety seven thousand and forty four only) for the above work. All this has been made possible by the generous and munificent donations made by thousands of well-wishers and noble souls like you, who have been great supporters of Swami Vivekananda and his mission.

You may recall that out of the total outlay of Rs. 42 crores, Advaita Ashrama had collected Rs. 17 crores over several years before the project had started. We had appealed to devotees, friends, well-wishers and the public for another 25 crores for the completion of this project. So far we have received donations amounting to Rs. 2,08,64,532.00 (Rupees Two crore eight lakh sixty four thousand five hundred and thirty two only) from numerous devotees and well-wishers.

We take this opportunity to thank you all heartily for your invaluable support. May the blessings of Sri Ramakrishna be on all of you, is our heartfelt prayer.