Swamiji had always been attracted by the Himalayas, the land of tyaga (renunciation) and yoga, the domain of Lord Shiva. During his tour of the Swiss Alps the idea to found an ashrama in similar conditions in India took shape. When Swamiji returned from the West in 1897 and roused India by his tremendous personality and message, comatose religion too was rejuvenated. In Almora, he inspired Captain Sevier and Mrs. Sevier along with Swami Swarupananda, his disciple, to commence looking for a place to house an ashrama ‘dedicated to advaita’. They found it in Mayavati, 6,400 ft. above sea level, surrounded by mountains on three sides, one side opening to a breathtaking view of the snow-capped Himalayan range.

The Advaita Ashrama was inaugurated in March 1899. Belur Math, established earlier, approved of its objects and principles and recognized Advaita Ashrama as its branch. Swamiji paid the Ashrama a visit in January 1901 and stayed for a fortnight.

There have been hardships but when one has a great ideal to live by, hardships become insignificant. Advaita Ashrama had a press of its own and the first editions of Swami Vivekananda’s works, his life, etc. were published from Mayavati, besides Prabuddha Bharata, the monthly journal. Following the laws of inevitability, a good library stocked with excellent books naturally grew.

The object of the ashrama was to study, practise and preach the Advaita philosophy free from ritualistic settings, and also to train others in spreading it. The ashrama in a short time became a melting pot, as it were, of the best minds of the east and the west. It helped spread the core Advaita doctrine, that of the Atman beyond body and mind, which it clothed in novel ways to suit different disciplines and temperaments. The other focus was a creation of a huge body of Vedantic, Ramakrishna-Holy Mother-Vivekananda literature in Sanskrit-English, English and Hindi. This is acting as a launching pad for the spiritual, philosophical, psychological and cultural awakening all over the world. 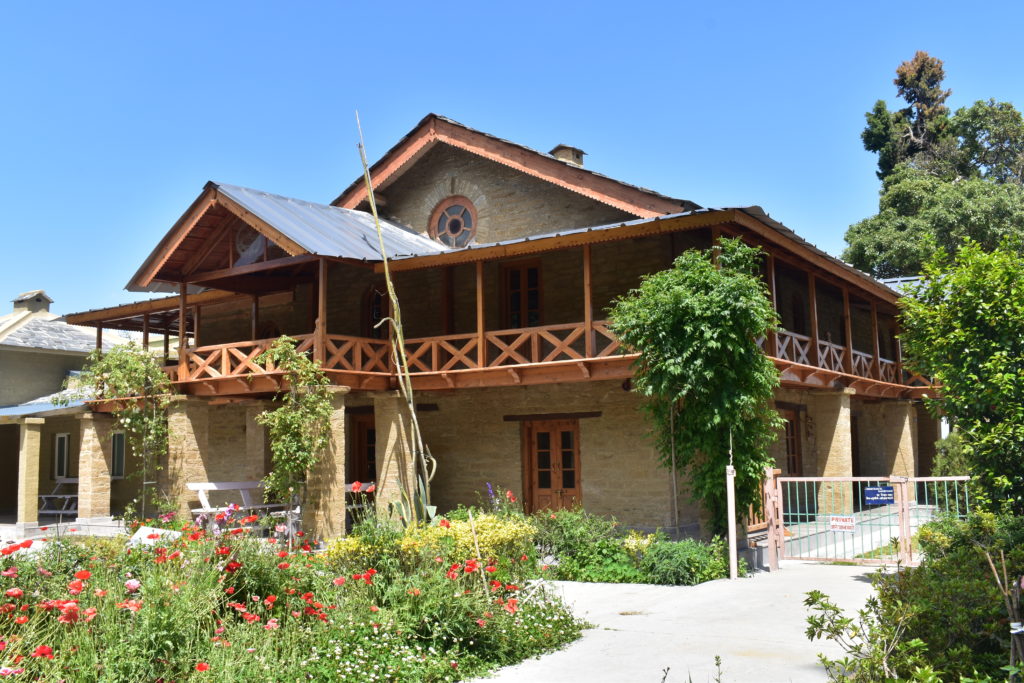 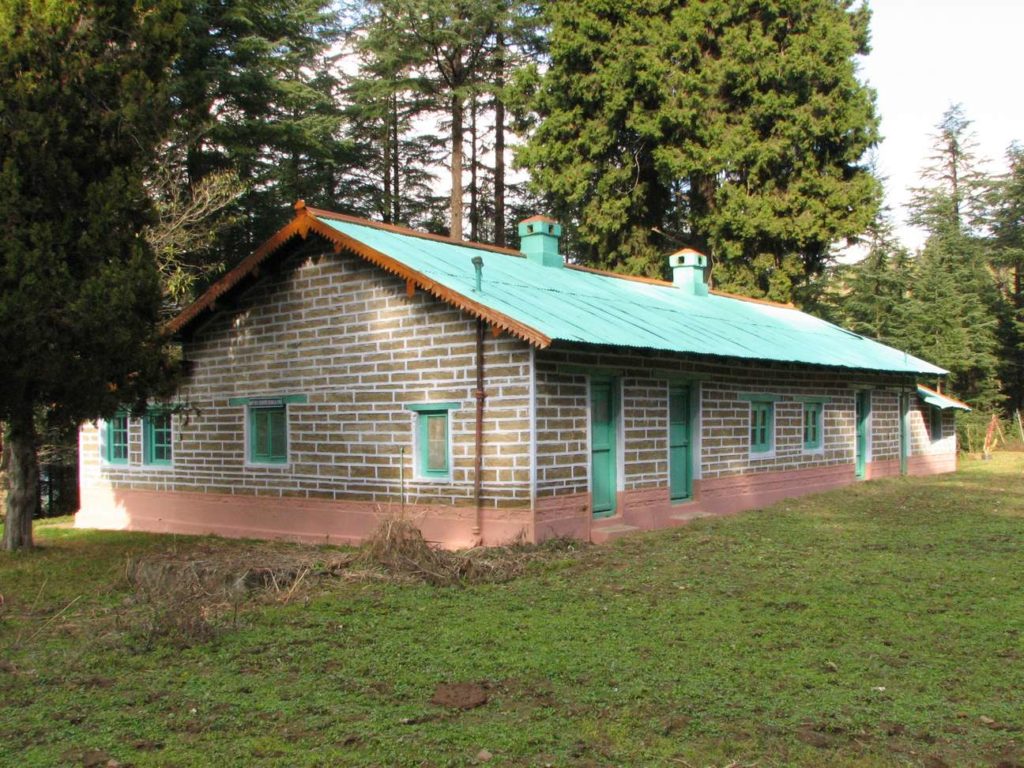 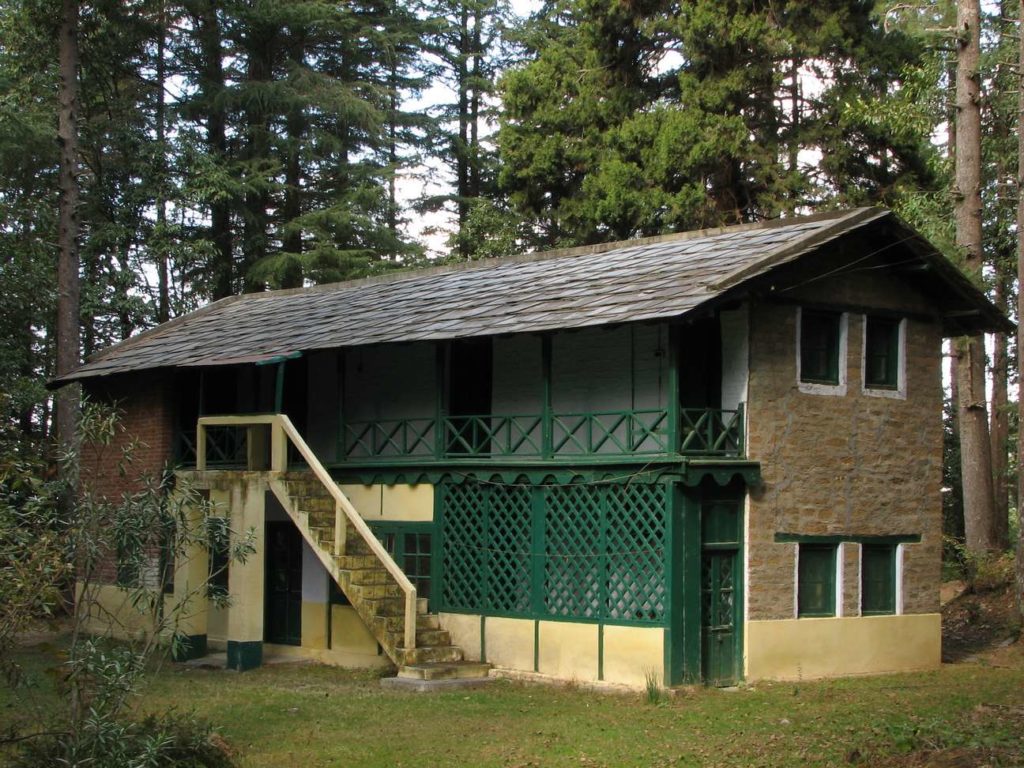 Those who are coming from places within Uttarakhand

Those who are coming from outside Uttarakhand

For those who are coming to Mayavati from outside Uttarakhand, following are the options:

If you come by train:

From Delhi, one can come to Tanakpur station also. From there one can hire a car to Mayavati. From Tanakpur it takes around 3 hours to reach Mayavati.

From Kolkata, one can come to Bareilly/Lal Kuan station. From there one can hire a car to Mayavati. It takes around 5 and a half hours to reach Mayavati from Bareilly.

If you come by flight:

Depending upon the number of travellers you can opt for a big or small car by contacting the taxi drivers directly. These drivers regularly take our visitors to and from Mayavati. We will send you a contact list of these taxi drivers once your reservation is confirmed for Advaitamritam spiritual retreat or Mayavati guest house. 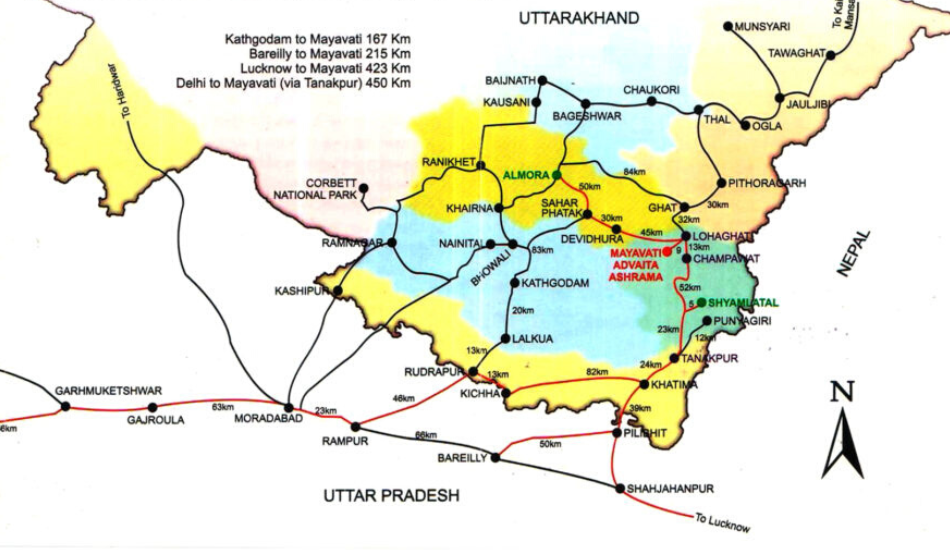